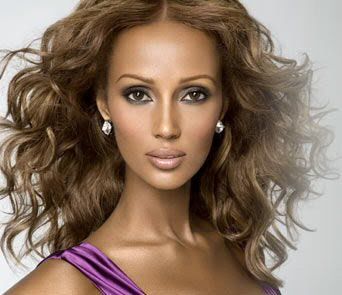 One afternoon I received a call at the studio from a young lady identifying herself as from a major UK firm and asking if I could do a life casting commission. She described the project as casting the upper torso of an international model for a project that they were involved with. When I asked who it was, she said that the name had to remain anonymous as these was a highly secret project. Hmm, I thought to myself that the person wouldn’t remain anonymous once they were in my studio. But for the moment that was beside the point. “Of course, I could do it,” I said.

She described the deliverables as four copies of the full upper torso including the front and the back from the neck to under the breast. The kicker was that the casting had to be strong enough to be hammered on without damage as the torso would be used by jewelry designers to design an international line of fine necklaces to be named after the model.

I immediately considered Forton MG which is a mixture of US Gypsums Hydrocal with an admix of liquid resin. It is extremely hard, but also easy to repair if ever came to that with an over ambitious jewelry designed hammering away. This product had been developed by Hiram Ball of Ball consulting who is now retired. But it was Mark Prent of Pink House Studios that introduced me to it when we created a full body casting together in his Vermont studio in the late 1990’s. As a result I had been using it in our studio for casting some beautiful life casting pieces as unlike gypsum plaster, the finished product weighed less than 2/3rds of plaster.

The big day arrived. A black limousine pulled up to my old studio. Two young ladies got out. I didn’t recognize any of them. One was younger, very pale looking while the other was much taller with a beautiful bronze toned complexion and wearing large dark glasses. 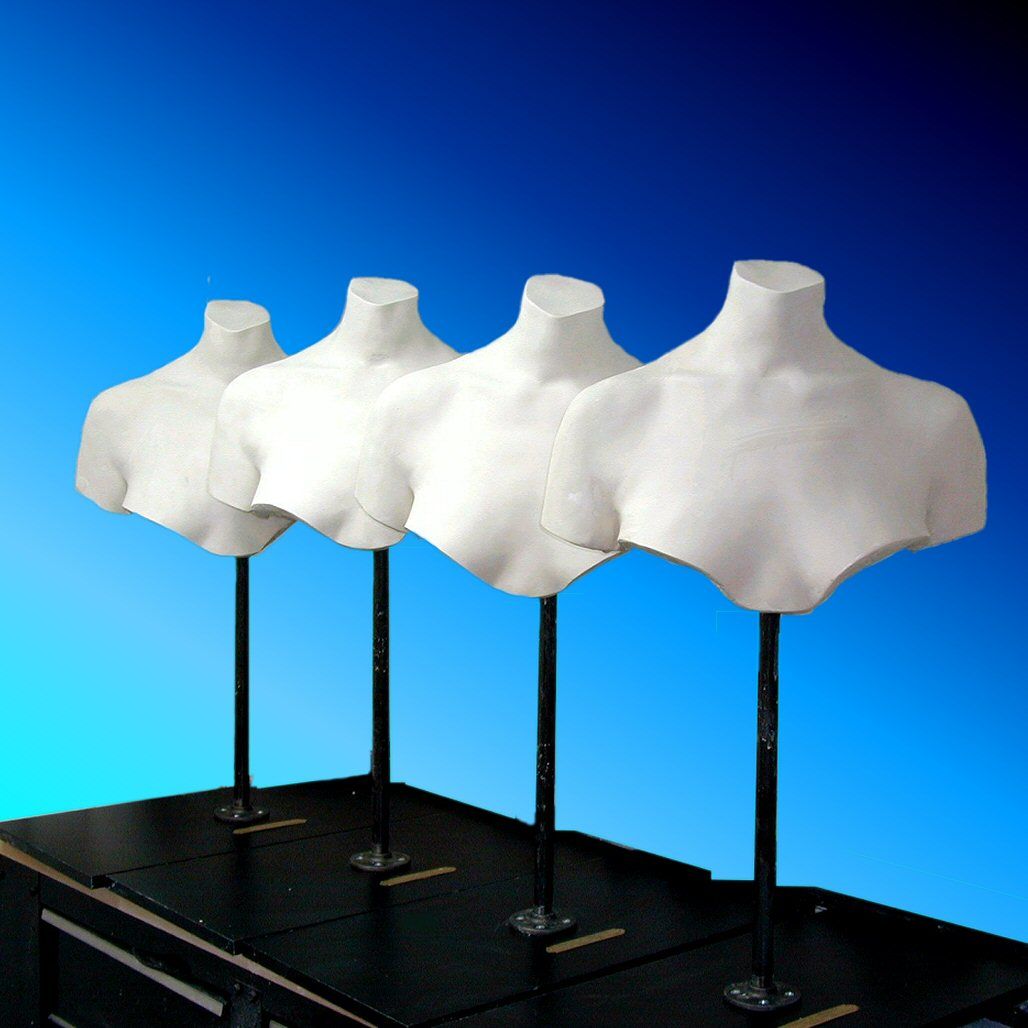